There was not a great deal of opposition to the Cooper hoardes at this F.2 race around the 2.4 mile Goodwood circuit but what that opposition lacked in quantity, it certainly made up for it in quality. 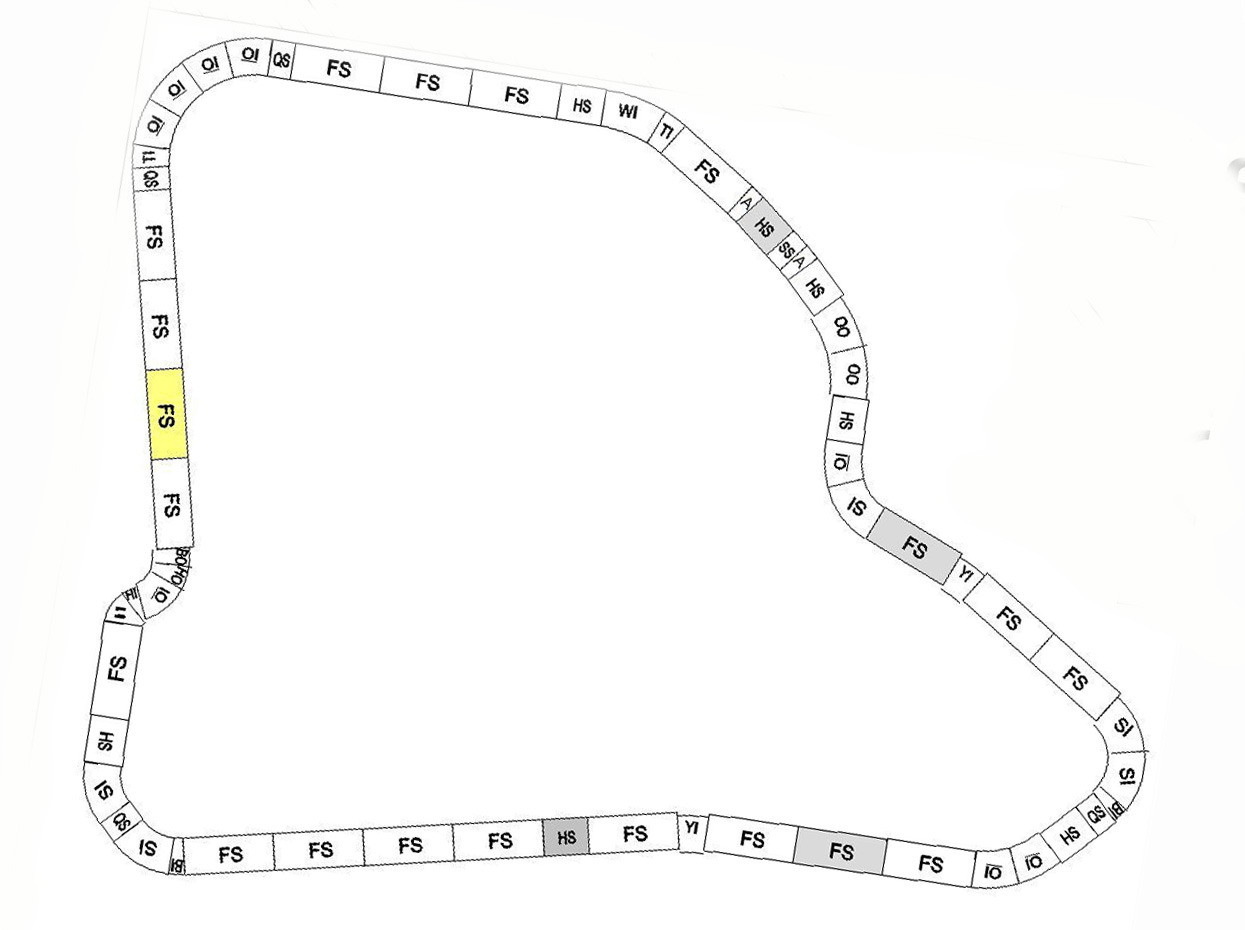 Five non-Coopers appeared; three of these, Ian Raby in the garishly-painted Hume, Henry Taylor in the old-fashioned looking front-engined Laystall and a certain Albert Gay with a venerable Lotus 12 were hardly likely to trouble the quicker Coopers, however, that could not be said of the other two. Innes Ireland had a single factory Lotus 18 which was sure to be quick while Stirling Moss was on hand to give the Rob Walker Porsche 718 another airing.

The other 13 cars were, as expected, all Cooper T.51s or T.45s. Heading these were the two Yeoman Credit cars with regular drivers Harry Schell and Chris Bristow. Other front running Coopers were expected to be those of Roy Salvadori (Tommy Atkins car), Mike McKee (Jim Russell entry) and the two very promising New Zealanders, Hulme and Lawton in their N.Z.I.G.P cars. The experienced Bruce Halford would be competitive but very surprisingly there was no sign of Lewis, Marsh, Brabham or the regular Alan Brown entry at this race.

The remainder of the entry consisted of what could really only be described as less competitive runners. These were the cars of Wicken, Ouvaroff, Spence, Ashmore, Stoop and Wicken, the latter sometimes having been quite quick, on his day.

Moss was fastest by around half a second in the first practice session but as usual, times tumbled in the second and just as at Oulton Park recently, it was Chris Bristow who ended the two practice session at the top of the list with a time almost

exactly a second faster than Moss could manage with the Porsche although the dark blue German car did look to be working better the it had in its two previous starts at Syracuse and Brussels. True to form, Innes Ireland completed the front row of the grid with the Lotus, less than a tenth of a second behind Moss. The second row of the grid was pretty pedictable to, with Halford and Salvadori making it to 4th and 5th while Harry Schell was a little diappointed not to make row 2, lining up 6th on row 3 with the very impressive young man from South London, Mike Spence. Denny Hulme was the quicker of the two N.Z. drivers in 8th place. Taylor in the Laystall and Wicken made it to row 4 and both Raby and Gay in their alternative vehicles, set times fast enough to be ahead of four of the other Coopers.

GRID ORDER for the 30 lap race:

By the time the field had reached Madgwick Corner on lap 1 it was none of the front row starters who got there first. Roy Salvadori made a teriffic start from the second row, squeezed in between Moss and Ireland had shot off up the road like a scalded cat. Roy clearly meant business because on his third lap he set the fastest lap of the race and by lap 7 the Atkins Cooper had a 5 second lead over Ireland's Lotus with Moss and Bristow a similar distance behind Innes. It seemed too good to be true for Salvo and so it proved, his pace began to fall away and by lap 15 he was back in 4th place a quarter of a minute behind leader Moss who had taken the lead from Ireland a couple of laps before the Lotus lost its brakes and left the circuit at Woodcote Corner. That Salvadori was only 4th, not 3rd is explained by the excellent progress made by Bruce Halford who passed Roy on lap 13 to move into 3rd behind Bristow.

Over the next few laps the light green Cooper closed on the dark blue Porsche and Bristow took over the lead on lap 19, pulling out a few seconds lead over Moss but Stirling was beginning to find out how to make the Porsche motor quickly and he reeled in the Yeoman Credit car, retaking the lead on lap 26, pulling smoothly away to record the first victory for Porsche in an F.2 race. Once again, Bristow had driven beautifully and it was no disgrace to finish just 7 seconds behind one of the greatest drivers ever to sit in a racing car. Salvadori hung on to Halford for the whole distance and was never more than a second or so behind, finishing just 0.84 of a second back. It had been an excellent battle which did both drivers much credit.

Another pair who spent the whole race in close company were McKee and Schell. Harry led Mike for most of the way but was passed very near the end with the gap between 5th and 6th being just under 3 seconds in favour of the Englishman. Mike Spence drove a mature race into 7th, the last unlapped runner and just the blink of an eye behind Schell. Lawton ran much better than he had in practice, finishing ahead of Wicken by just a few seconds while Henry Taylor came home ahead of Charles' Cooper with Raby and Ouvaroff being lapped twice bringing up the rear.

All five retirements came around the middle of the race. As well as Ireland's braking problems, the same troubles caused Hulme's retirement while engine maladies saw off Albert Gay and Dickie Stoop. Gerry Ashmore found the handling of his Cooper to be deteriorating, probably due to a broken chassis, so he took the safe option and stopped.

HERE IS THE FULL RESULT OF THE 30 LAP RACE:

Back to the Fifty-niners index page.

Back to my home page.